Screaming in the Streets

“There’s a tendency for people affected by this epidemic to police each other or prescribe
what the most important gestures would be for dealing with this experience of loss. I resent that. At the same time, I worry that friends will slowly become professional pallbearers, waiting for each death, of their lovers, friends and neighbors, and polishing their funeral speeches; perfecting their rituals of death rather than a relatively simple ritual of life such as screaming
in the streets.”

Screaming in the Streets: AIDS, Art, Activism is a cross-reference art exhibition catalogue
of visual and textual information about the art and printed matter produced during and/or in response to the AIDS epidemic in New York City by artists who died of the disease: consisting
of a bibliography of photographic documentation, scans, artwork, literature, and other printed matter organized chronologically from 1983 until 1996, followed by AIDS: Cultural Analysis/Cultural Activism, an essay by Douglas Crimp and a glossary related to HIV/AIDS.

The first edition of this project was published to accompany “Screaming in the Streets: AIDS, Art, Activism”, an exhibition of artwork and ephemera from the AIDS epidemic years in New York City curated by Greg Ellis and Brian Paul Clamp at ClampArt, New York City. Available at Printed Matter, Inc. 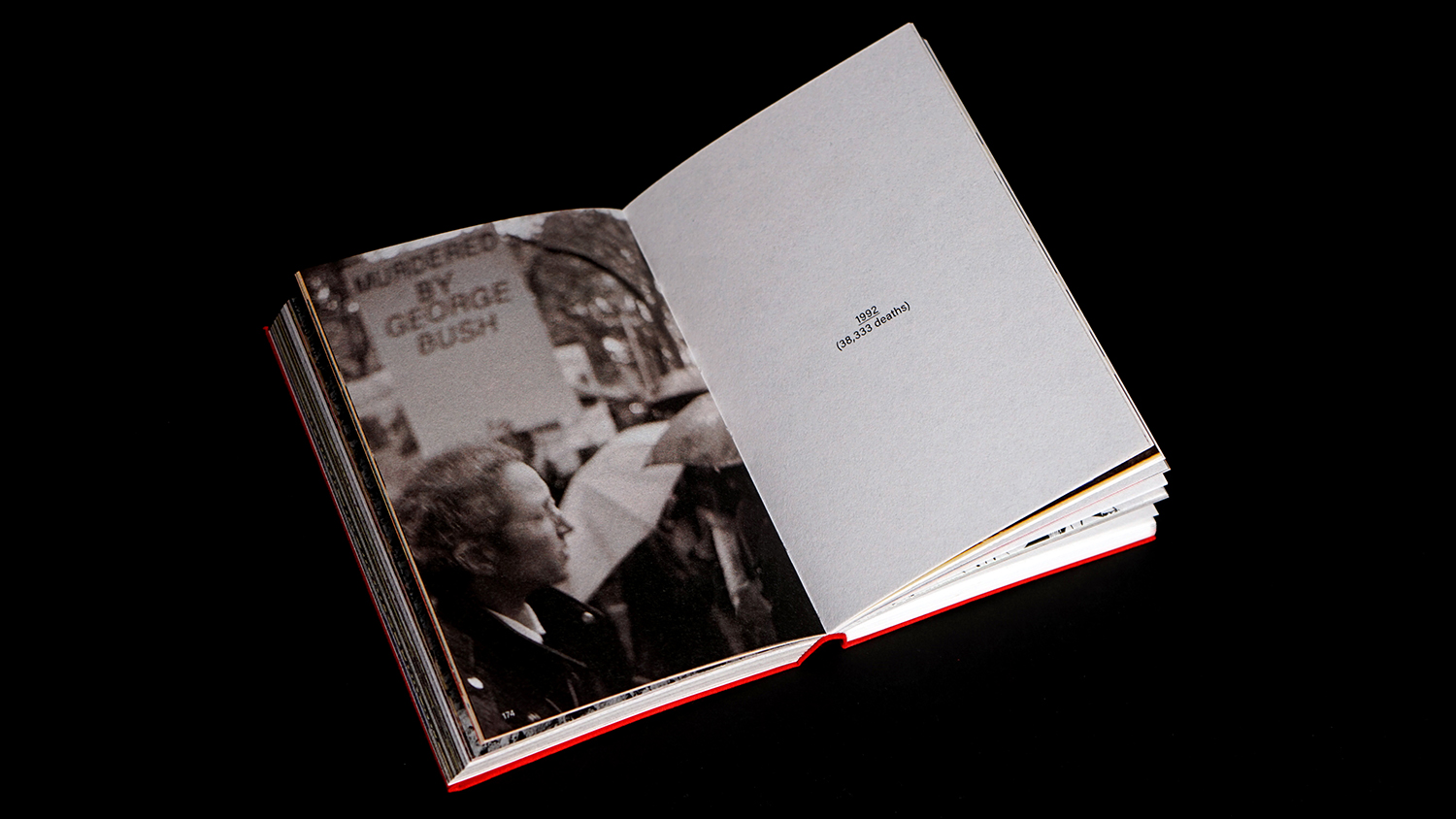 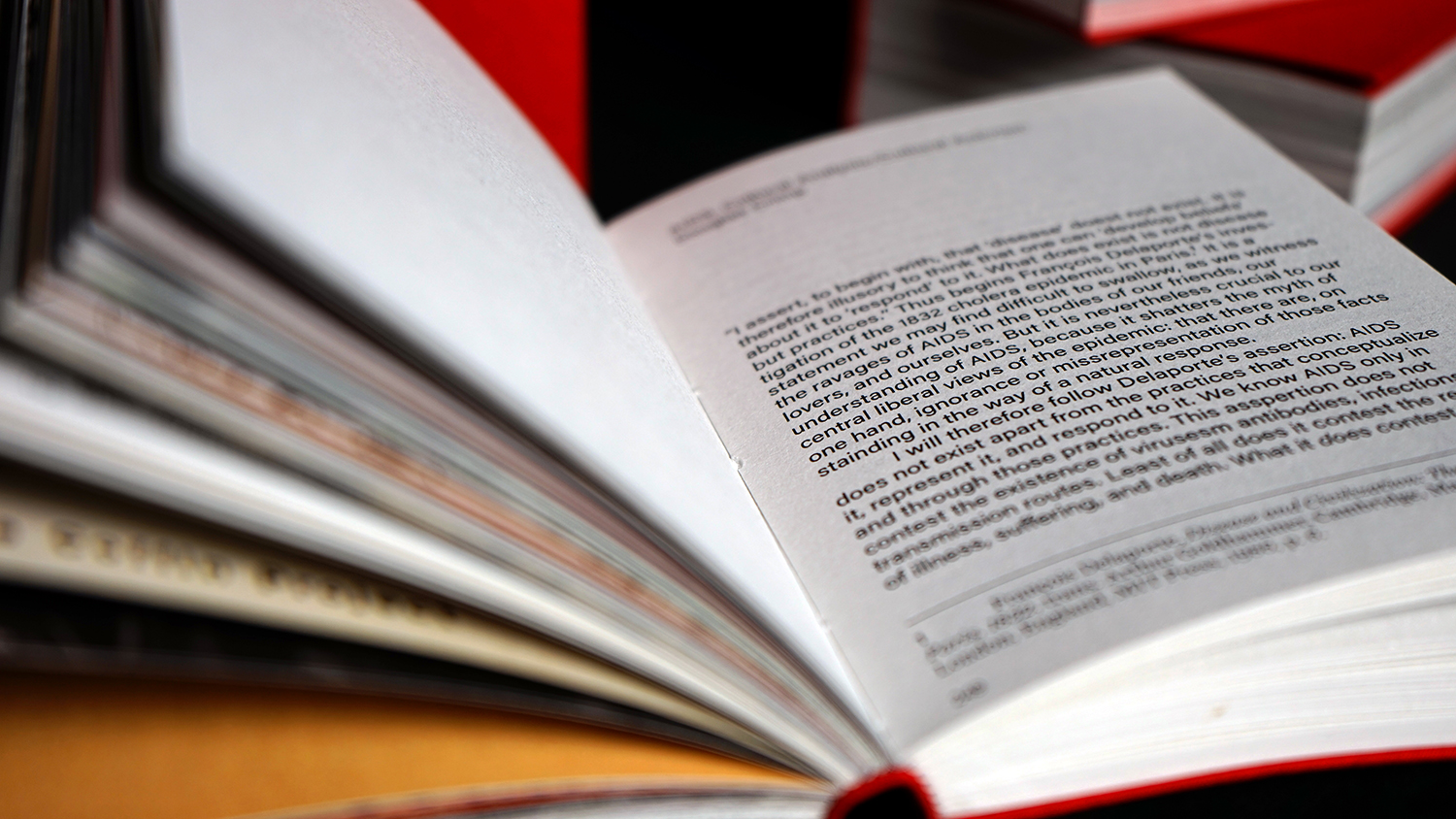 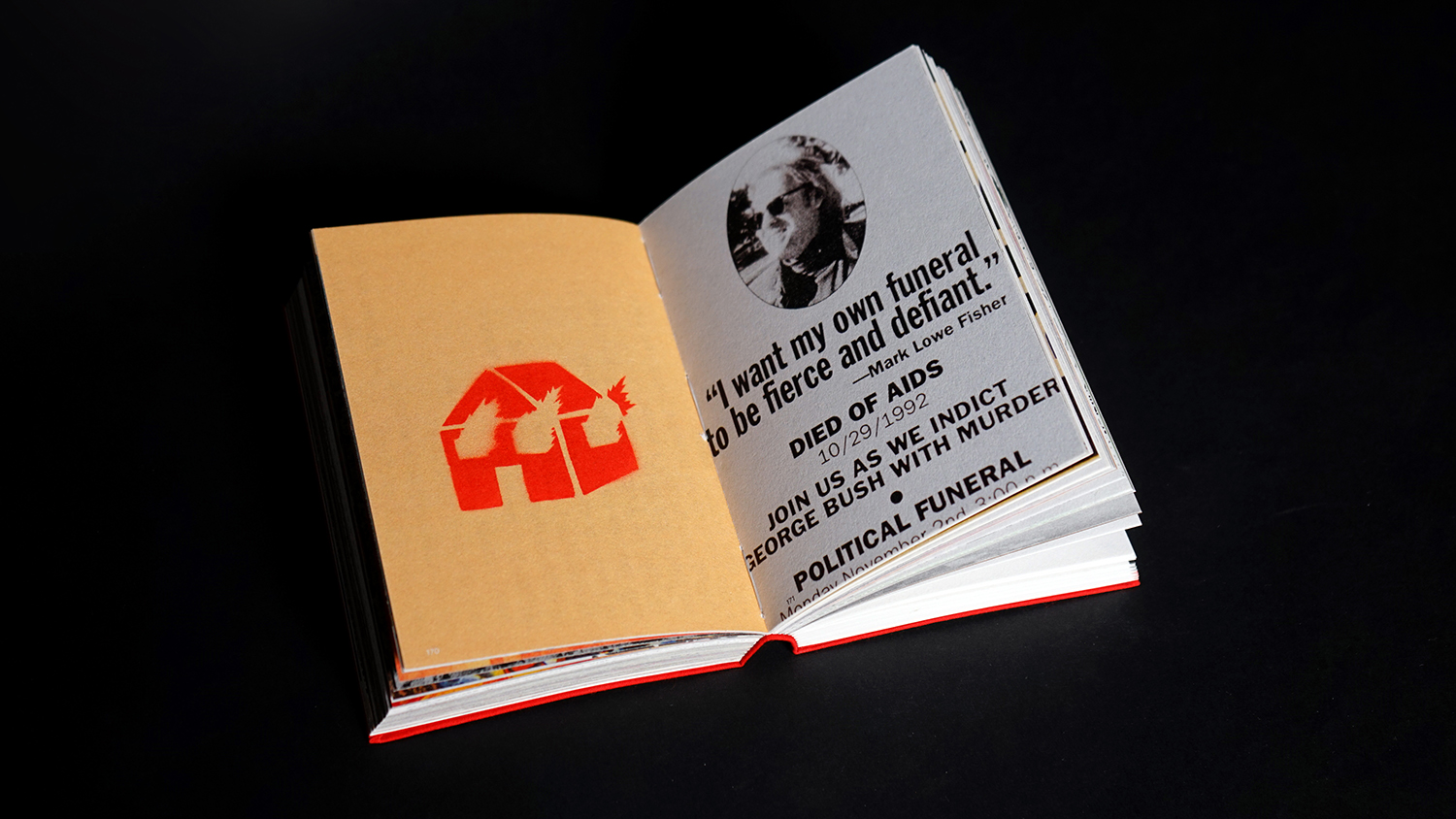 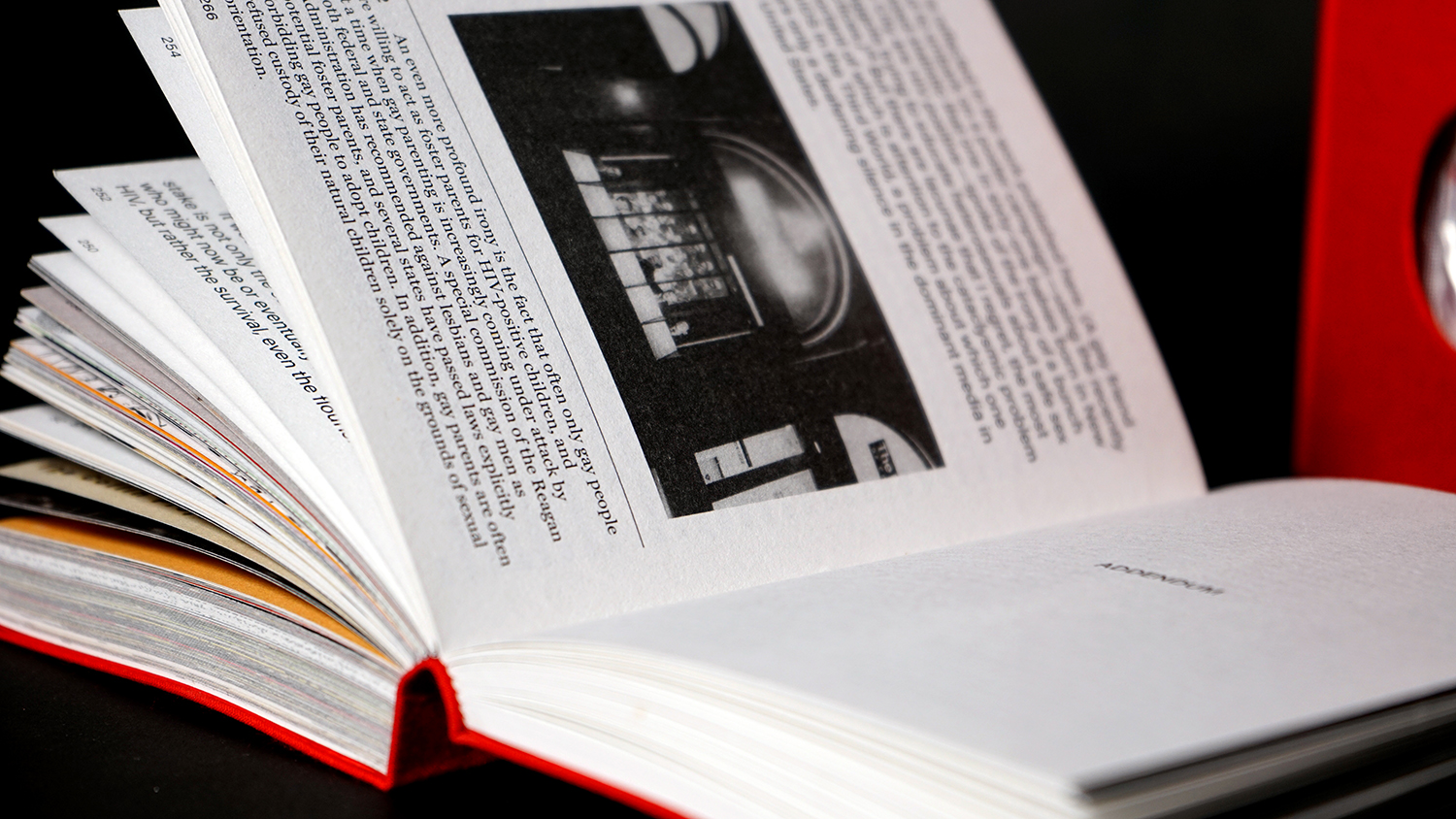 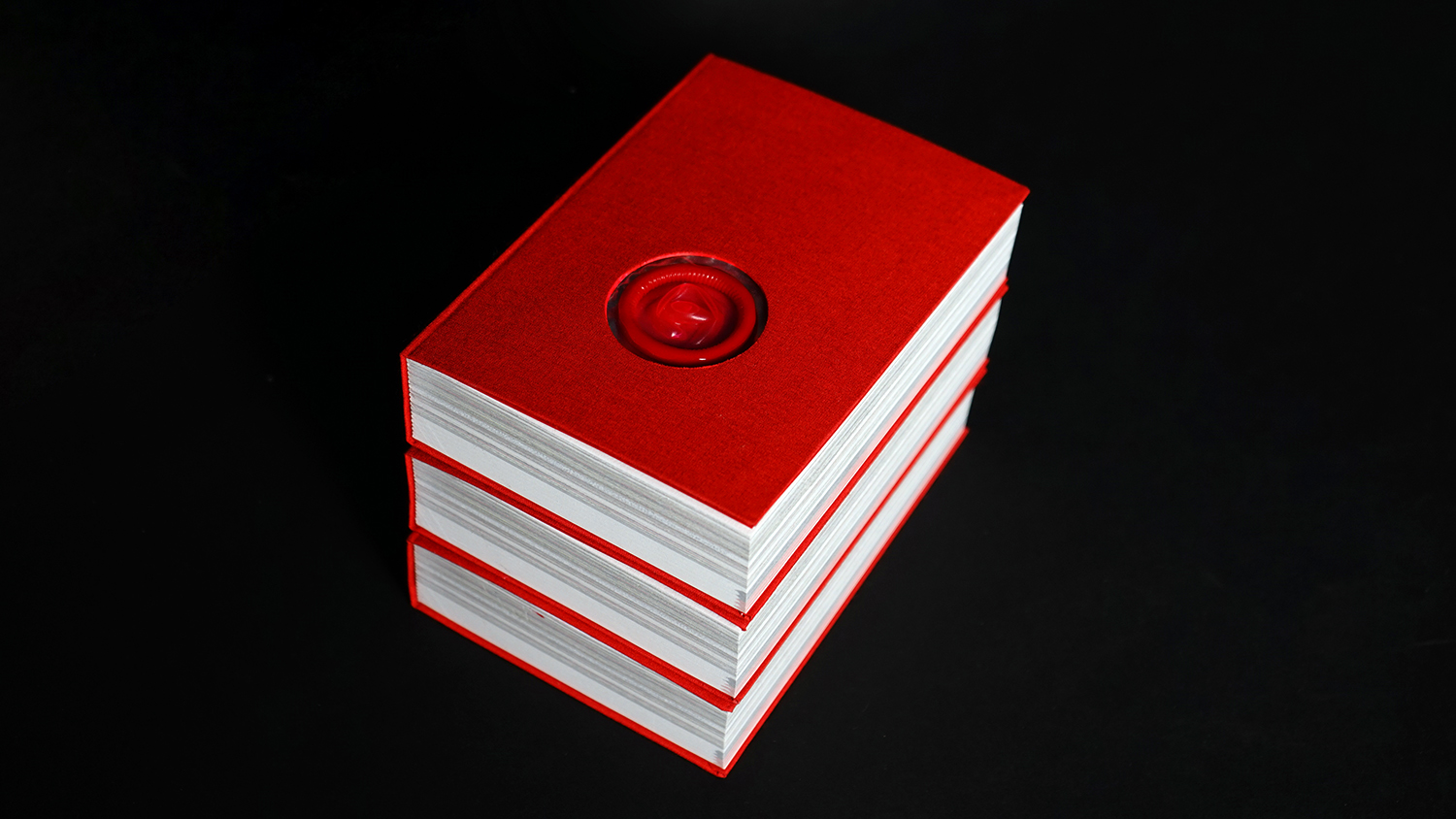 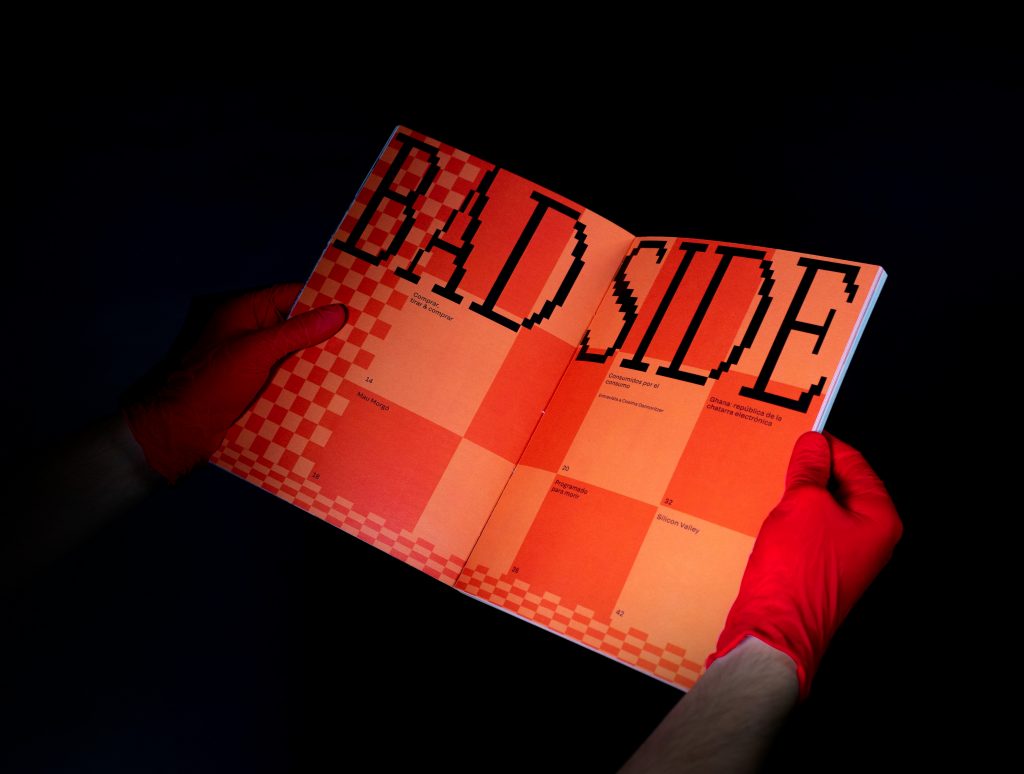 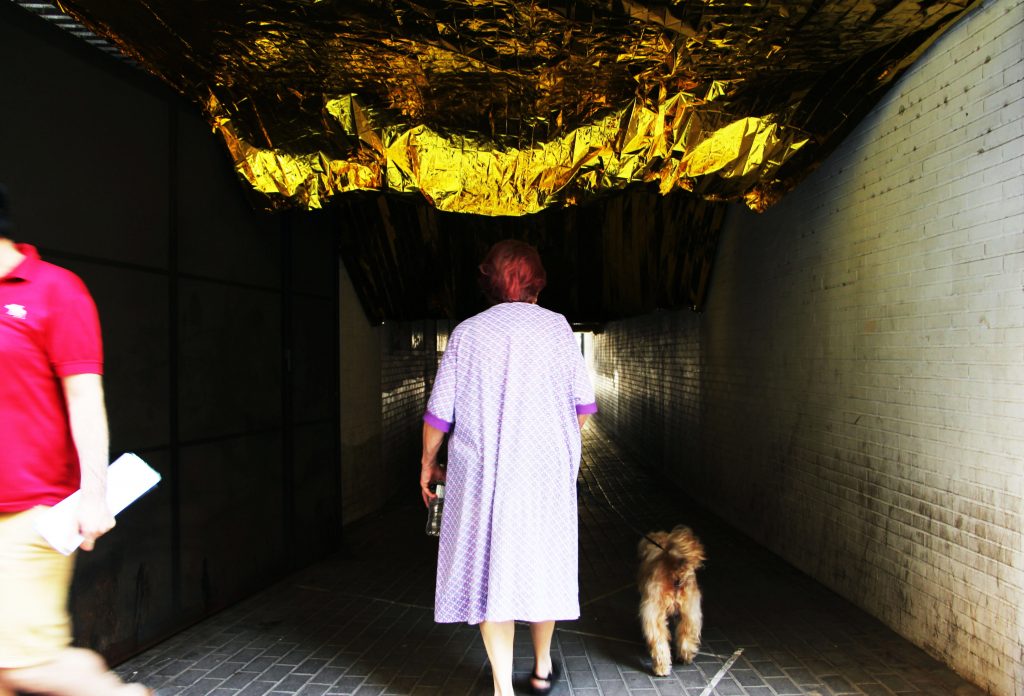 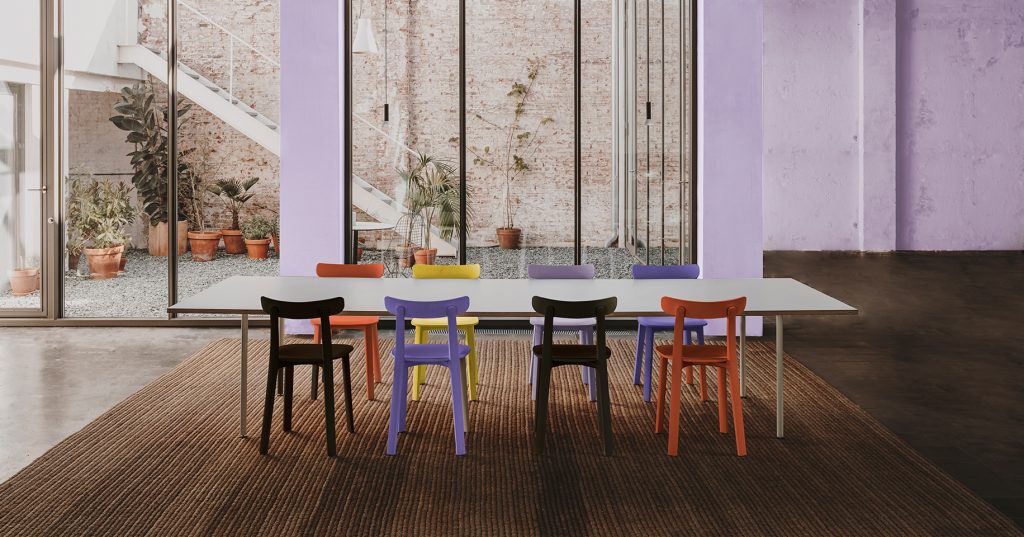 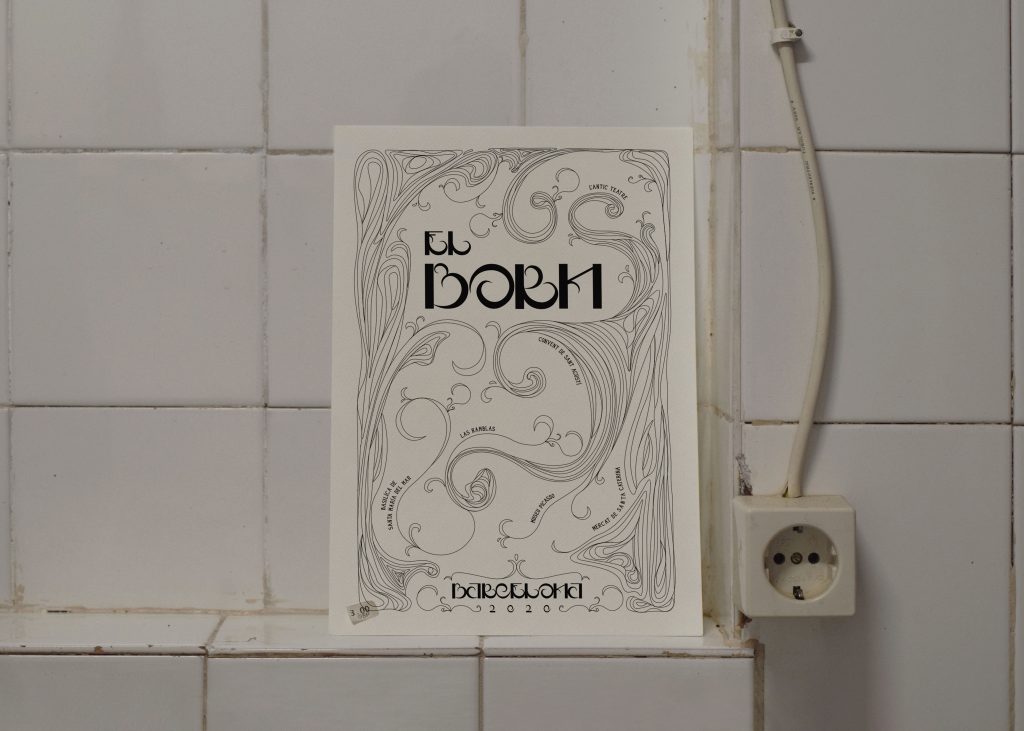